It’s about 70% done, much longer than my previous books. Haven’t decided on a title yet. But here’s a sneak peek! Feedback welcome.

She sneered at Aronos, whose entire body had gone limp, and was now crying softly in his restraints. The younger woman spoke something in her client’s ear, and the two walked around to the back of the front row.

Simmias turned away fearfully as the women stopped before him. The crimson lady eyed his nude body up and down, then took his fallen cock in her perfumed hand. Despite what had just happened to his tribesman, Simmias stood immediately to attention, a carnal reaction he could not control.

Both women laughed, although the younger one only did so after her client.

“This one will do.” The woman in red peeled off her soiled glove, and tucked it away in a small shoulder bag. Behind her, Akanda watched with silent fury.

“Excellent choice, Madame. Would you like him restrained?” The clerk pulled out a flat slab, and dragged a stick over its glowing surface. Simmias fell forward as the frame released his neck and limbs, his muscles numb and weak.

“The gag shall suffice.” She caught him in her arms, pulling him deep into her bosom. Simmias blushed, his heart racing as his new owner caressed his damp hair. Her breasts pressed against his face, two soft mounds of flesh that made him giddy with desire. A flowery perfume, mixed with her natural scent, made her smell wonderful in ways Simmias could not have imagined before. 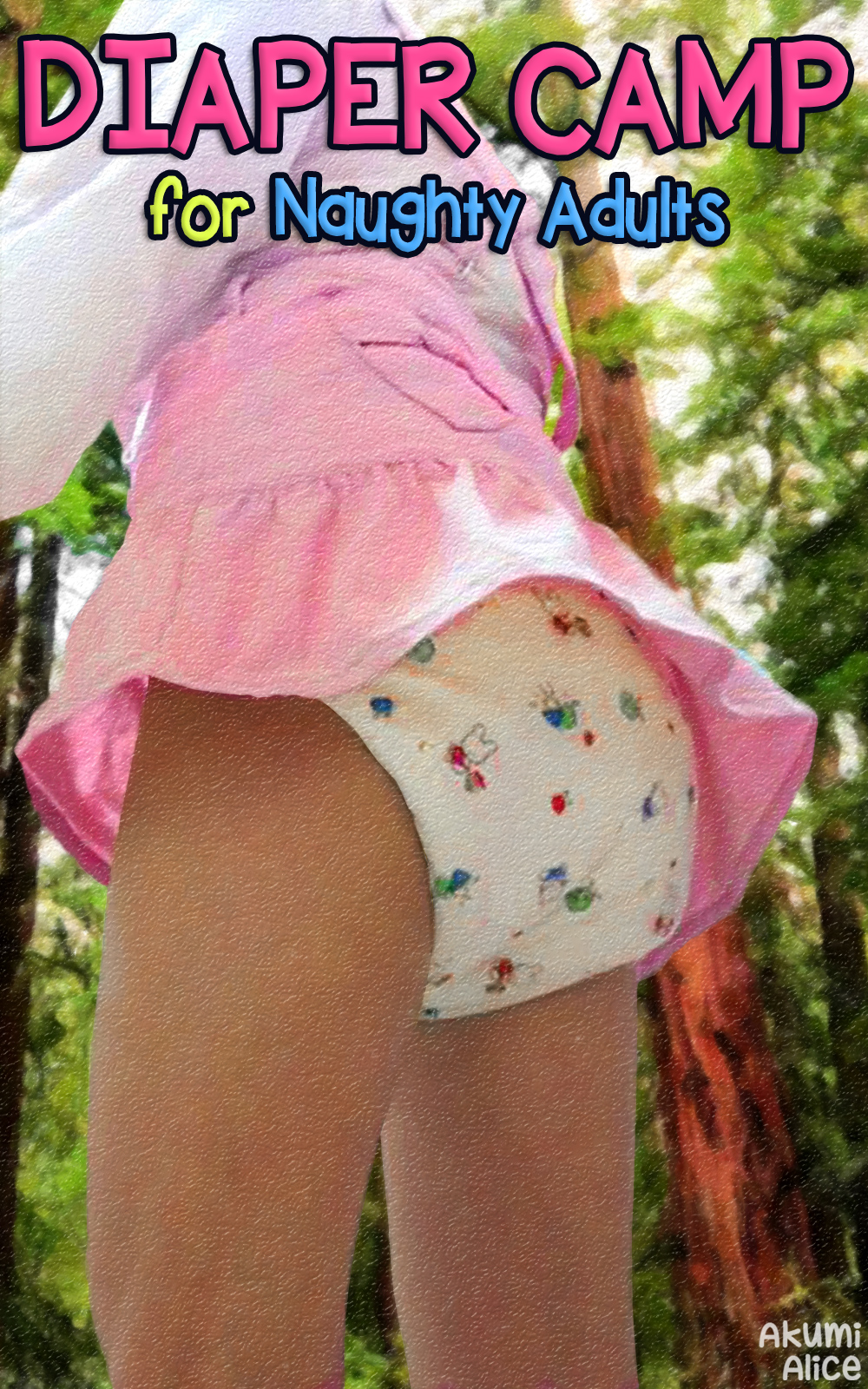