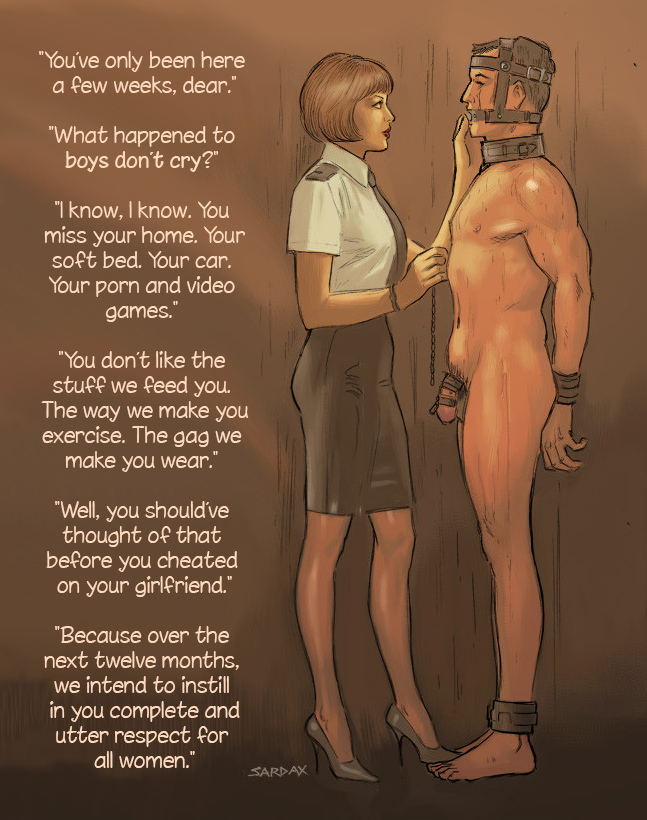 If you read my last book or follow me on imagefap, you know I have a thing with the whole idea of adults being sent back to school against their (our) will. It just seems to deliciously humiliating :) Here’s a scenario I imagined for adult boys in a reform academy. 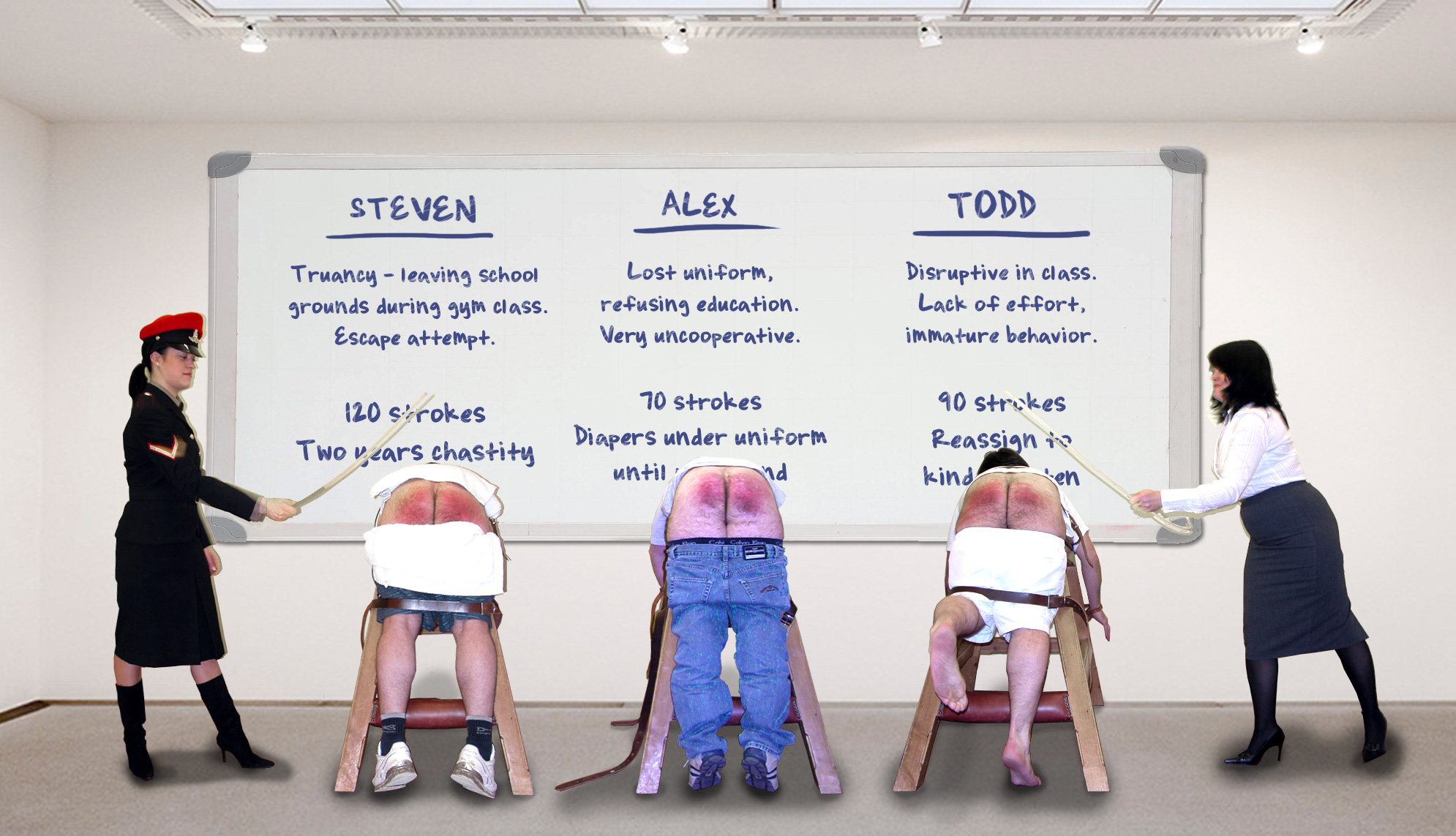 Also learning how to draw. Preliminary results currently too awful to post.

Yeah, I’m still here… just been kind of busy with work :P I did this one a while ago. Really liked the idea of a phone conversation transcript.