Mommy comes to pick you up on your first day of adult school, and she has an idea. Click to enlarge. 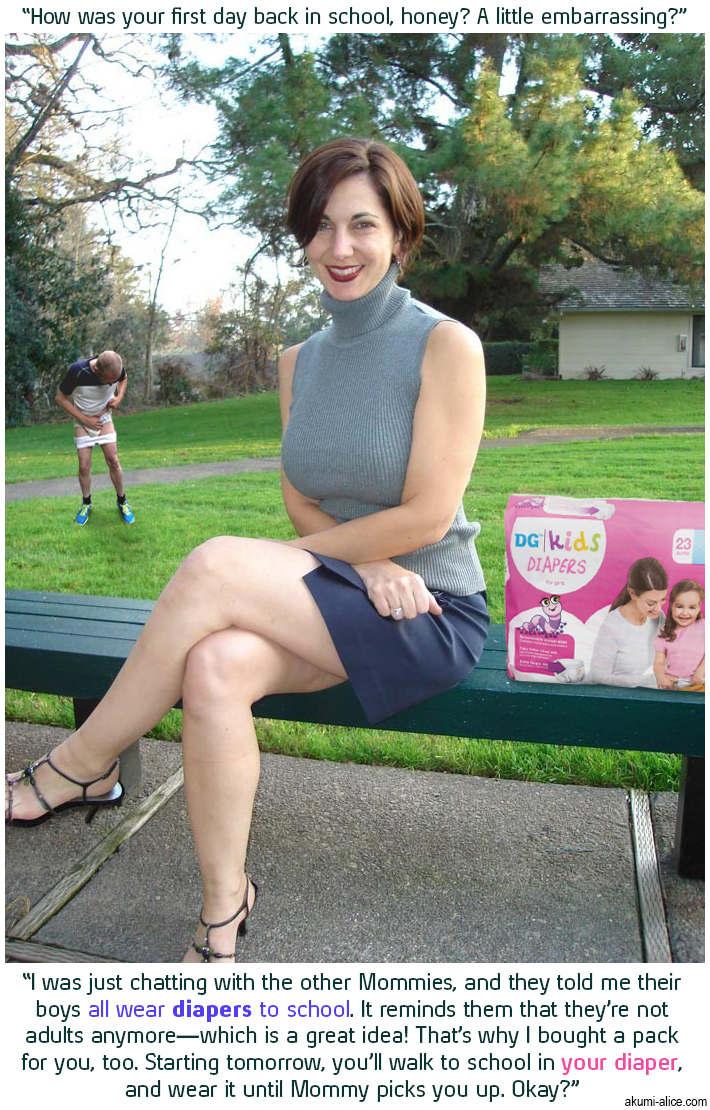 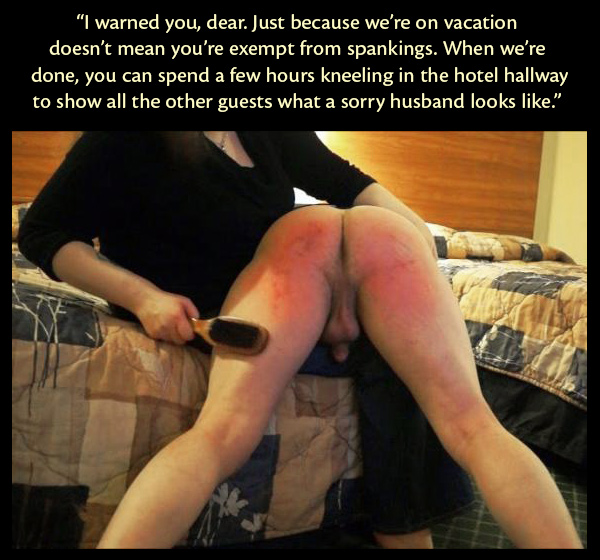 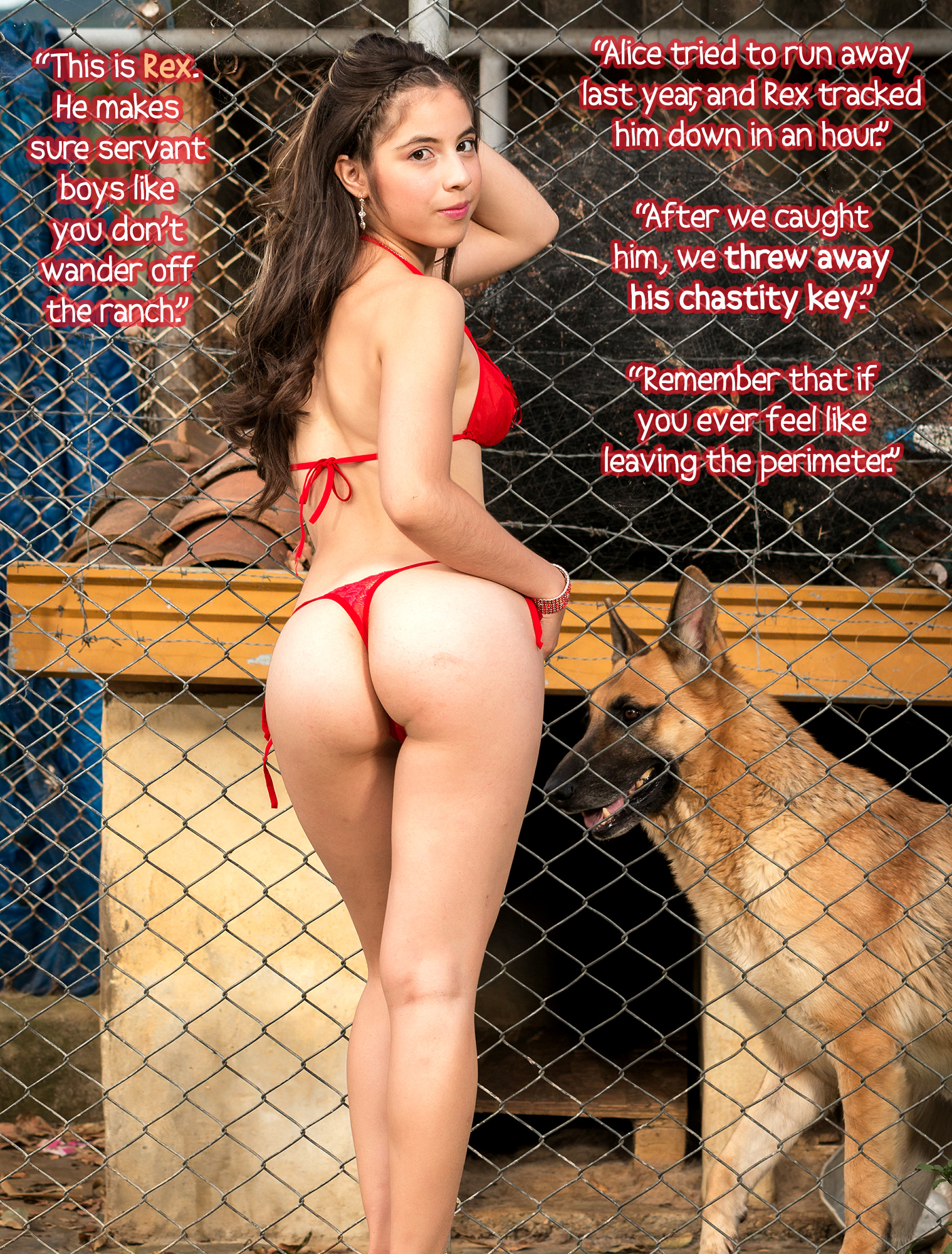 Mommy Michelle’s Diaper Discipline Store is about Rory, a cute effeminate boy who works at a diaper discipline store, and all the customers he meets. Each chapter is about a different customer (male & female), the kinky devices they buy, and how/why they are diapered. It’s also about Rory’s growing relationship with Mommy Michelle, the storeowner, and how she transforms his life.

No text version of the cover :3 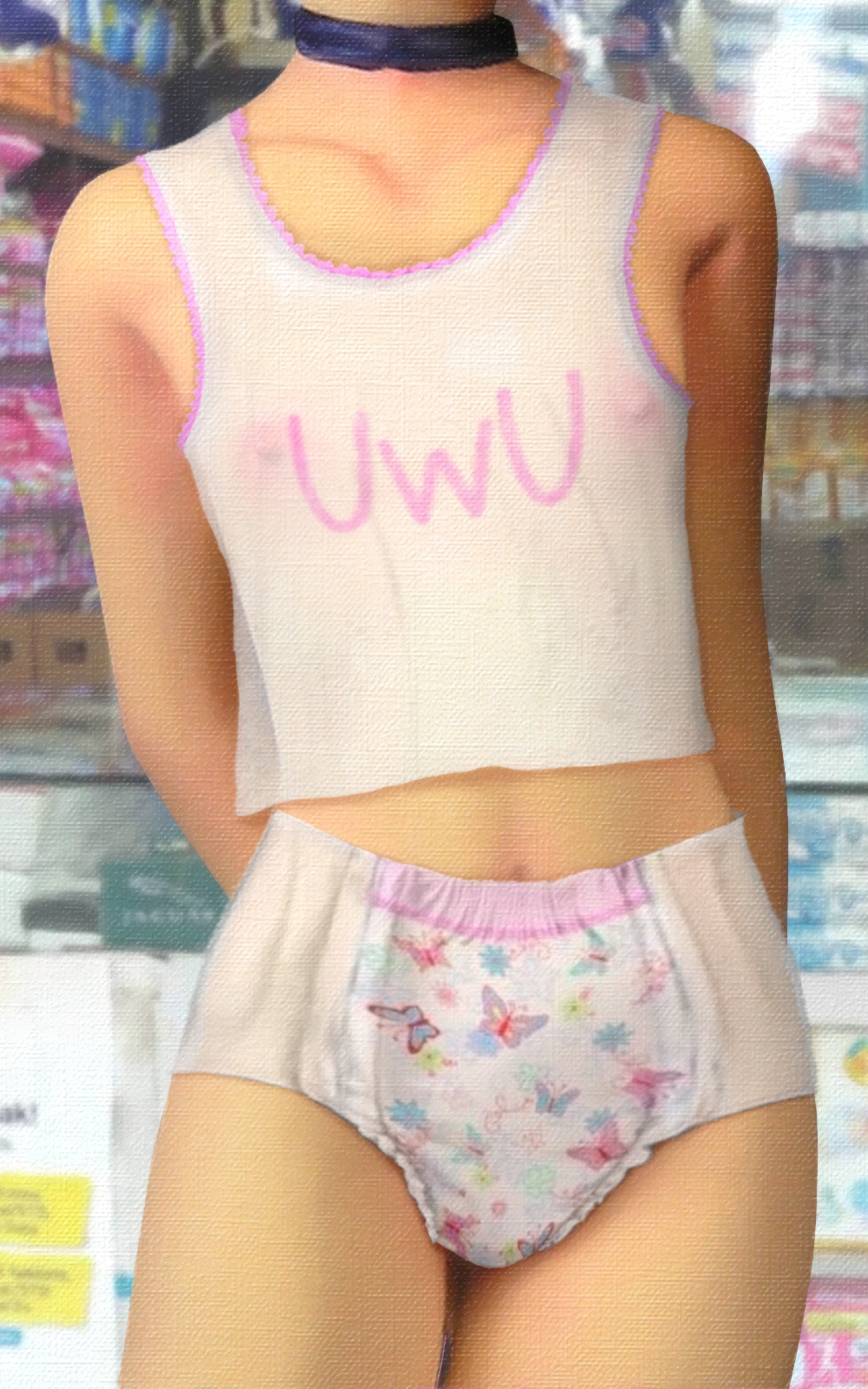 Strict maids know how to deal with perverted hubbies. Click to enlarge. 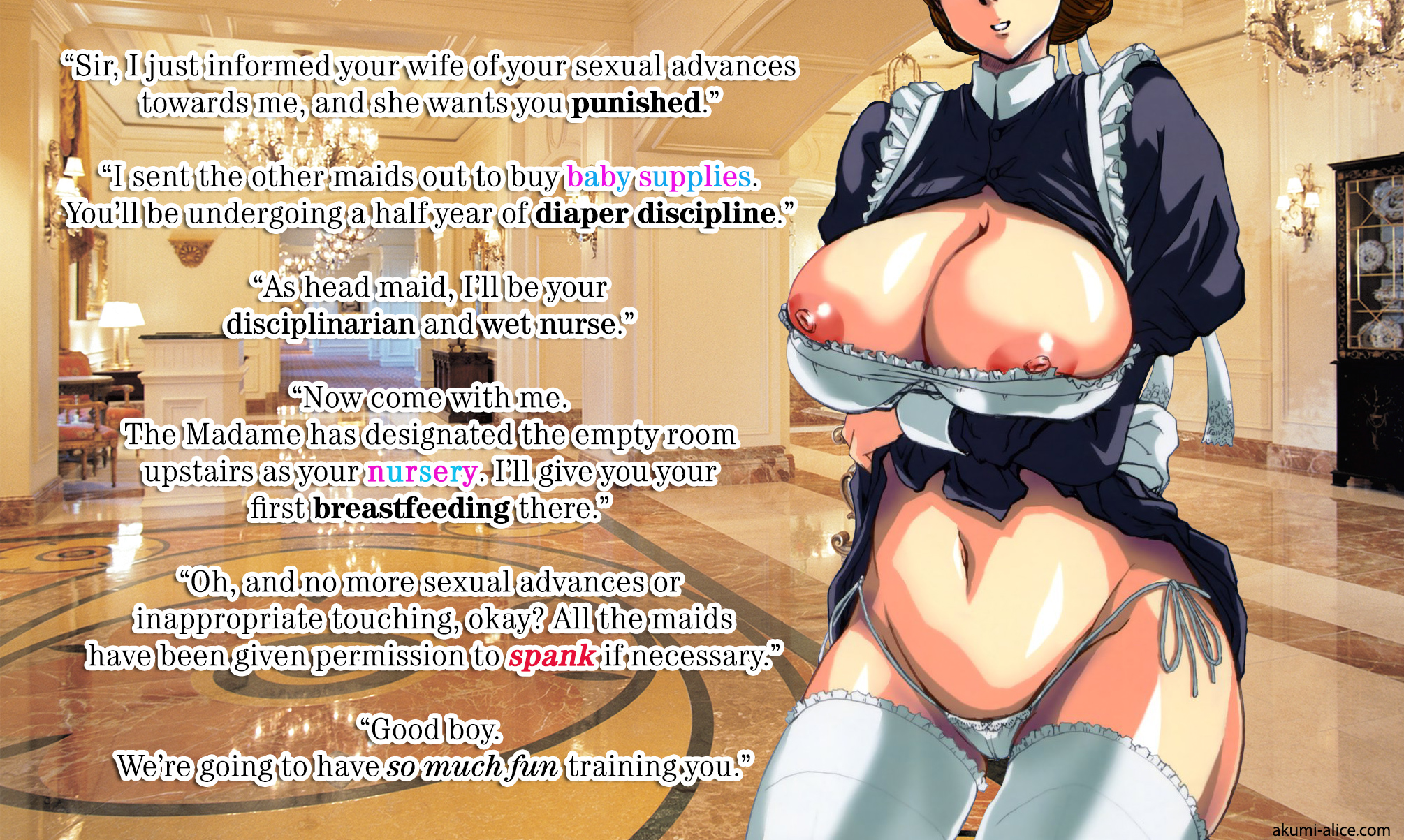 Upon arriving at the mansion, Miss Rodwell immediately ordered the maids to undress Stuart, and restrain him over the table. Hired by his wife using his money, the disciplinarian specialized in dealing with rich, spoiled husbands.

The first task was always to demonstrate to the male the consequences of any disobedience from this moment on.

With paddle in one hand, and Stuart’s underwear in the other, Miss Rodwell set about beating his bottom raw in front of the maids. Stuart wailed with every swat, crying and pleading for her to stop.

In between swings, his disciplinarian calmly stated that she would be living in the mansion from now on, and promised that this was only the first of many punishments to come. 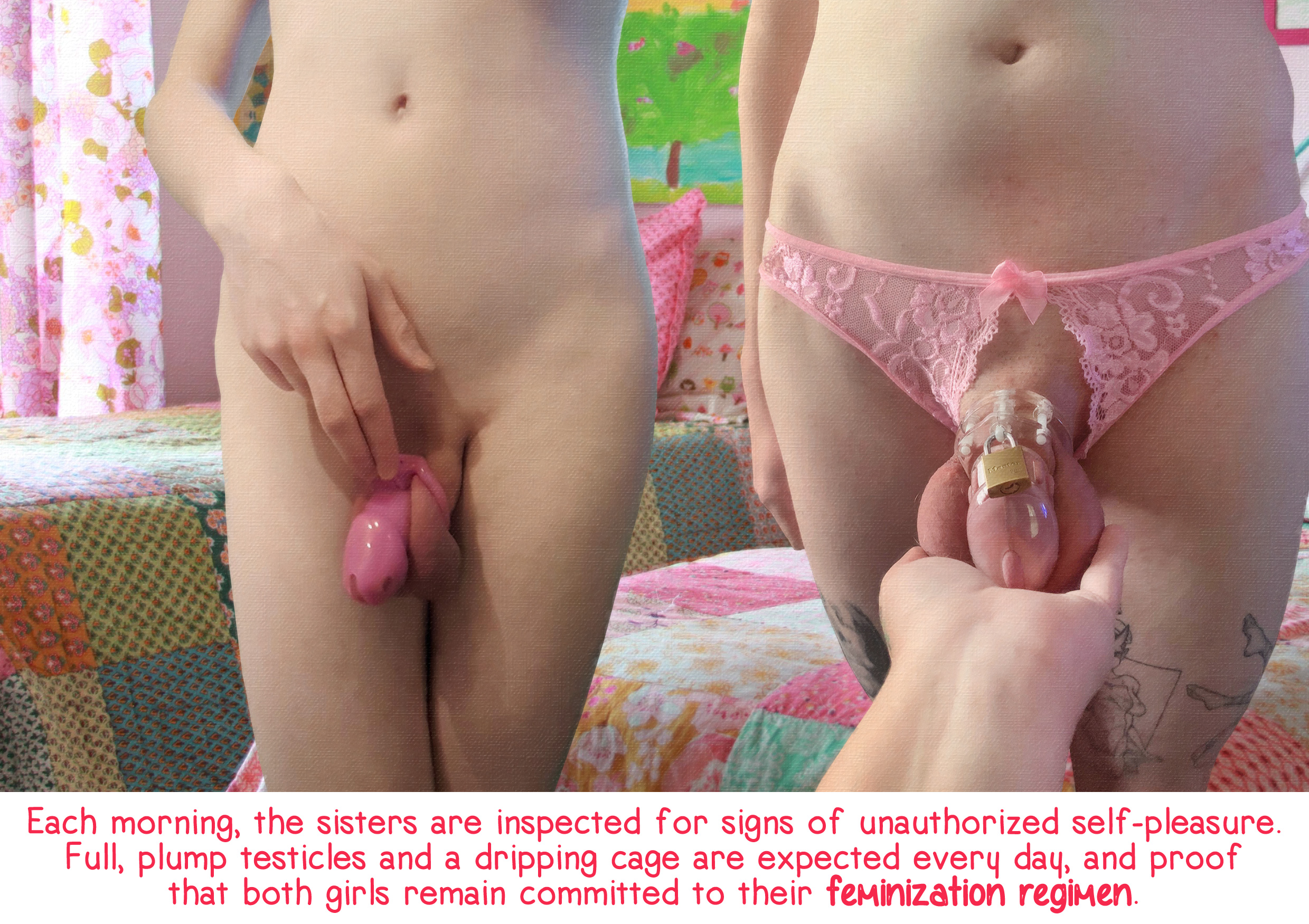 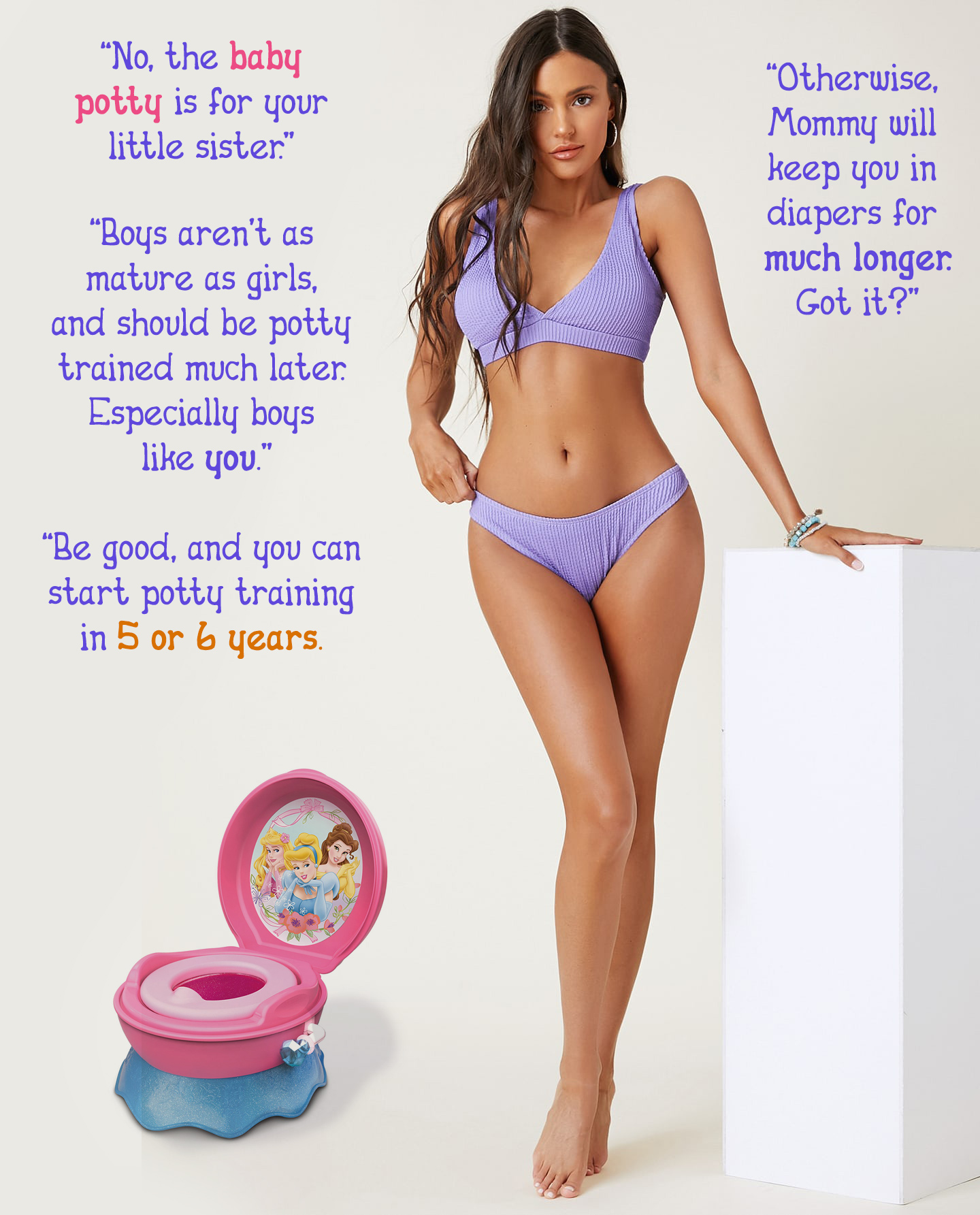 Diapered overnight by the daycare worker. Click to enlarge! 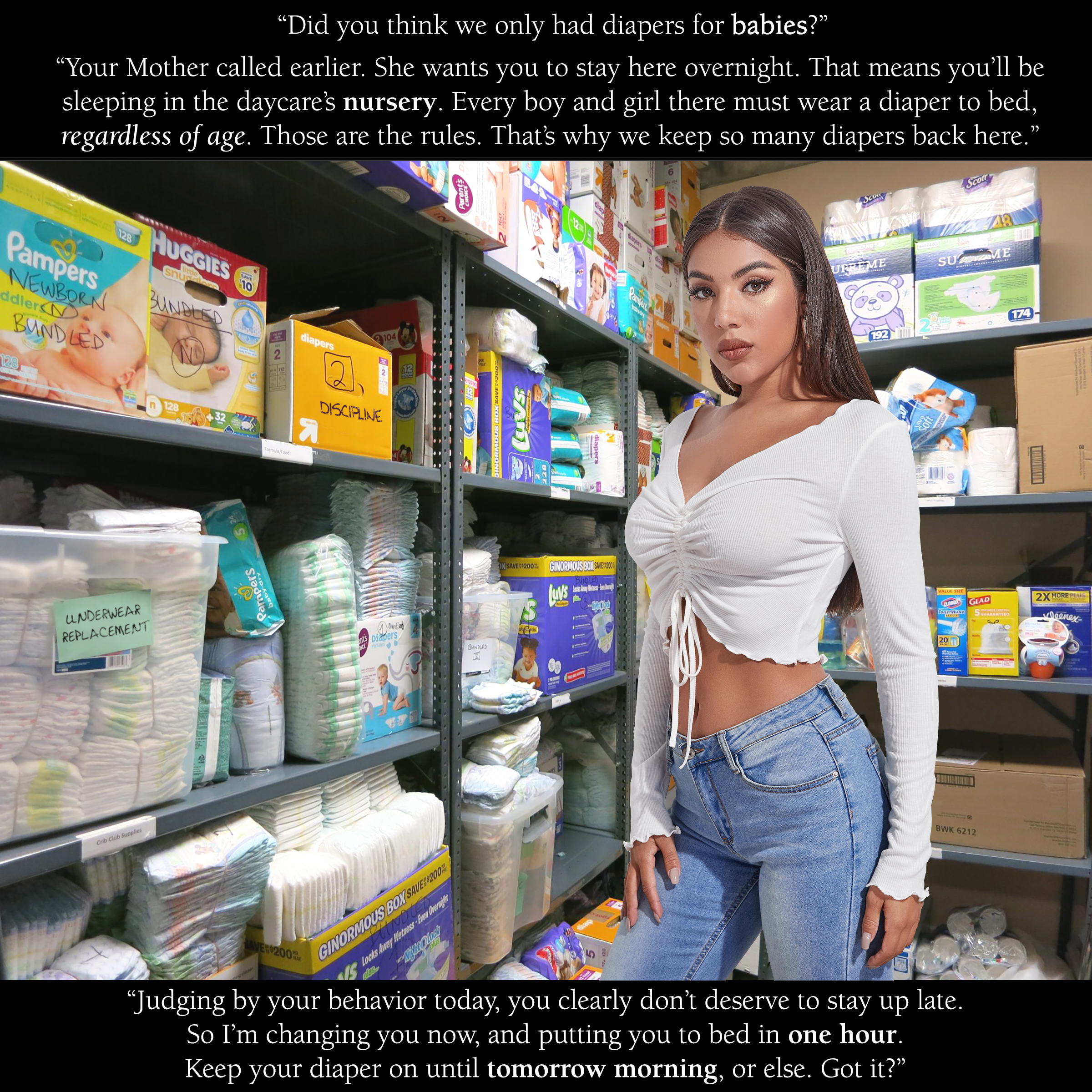