You better do what she says… or she’ll tell the whole world! Click for large version.

An old one I colored from a doujin… forgot which one. 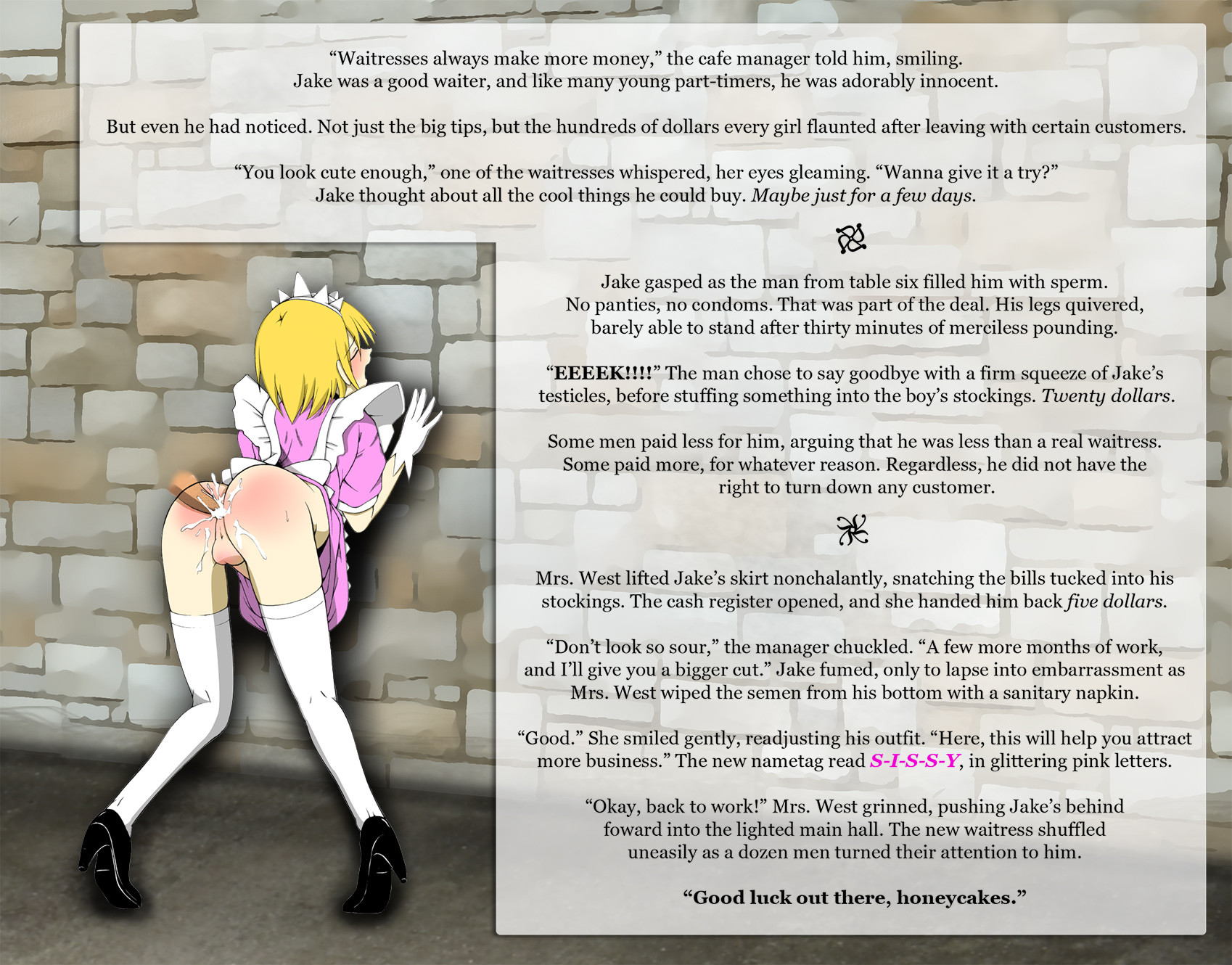 This is one of my favorite works done recently :) I wish I had a sister like her! She looks like an angel! 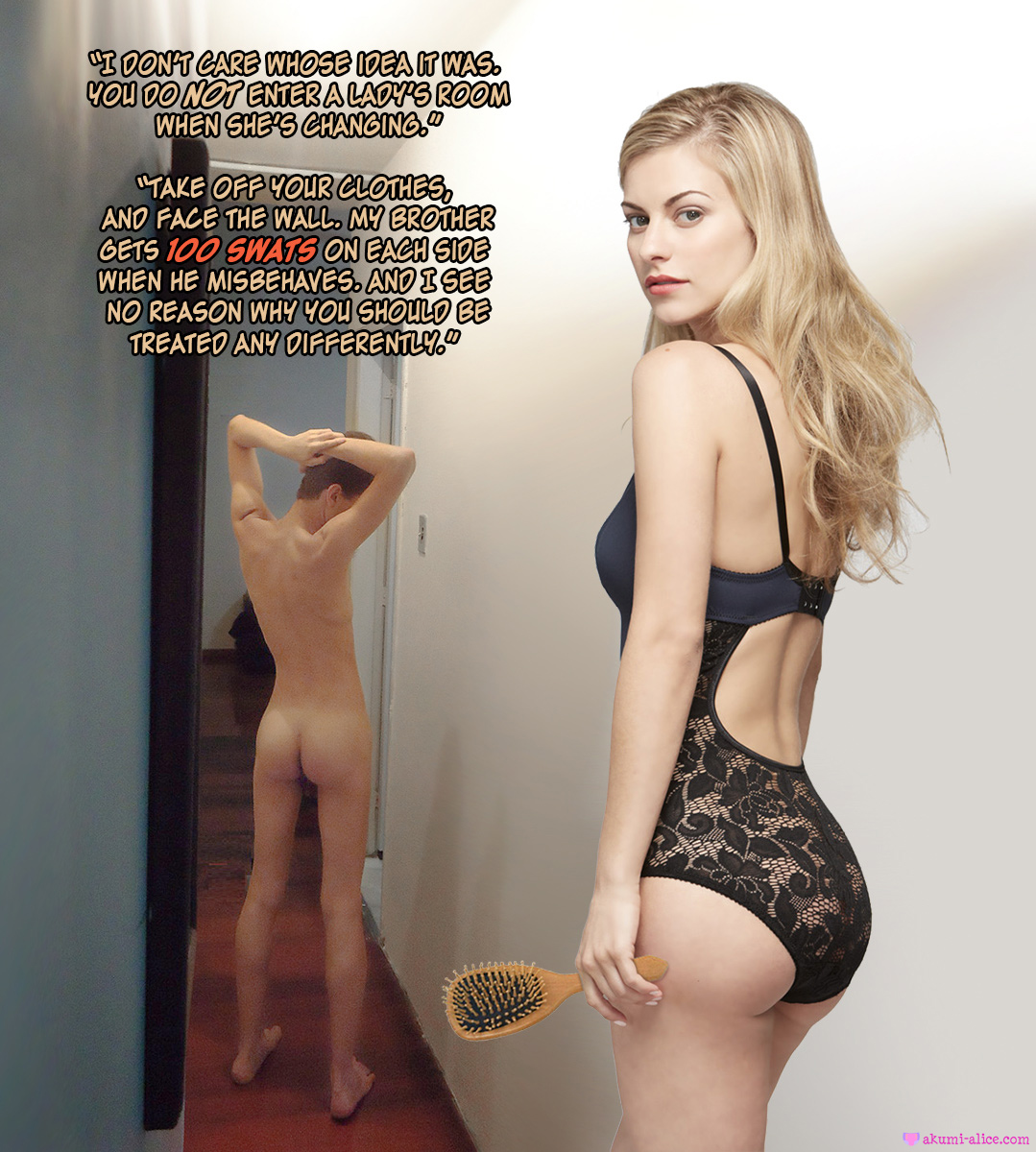 I made these for my profile background on imagefap, but they were so cute I just had to share them! 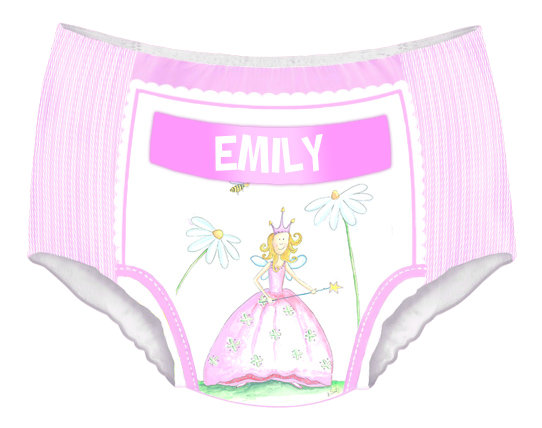 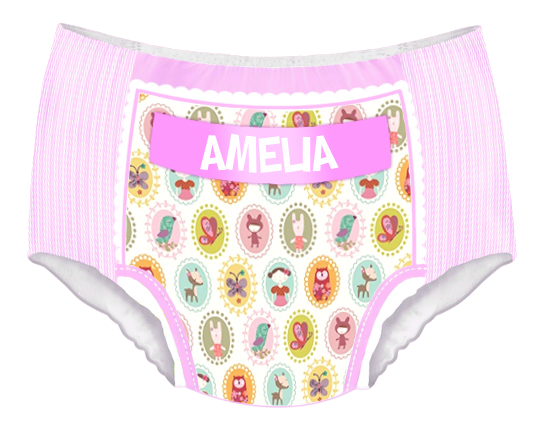 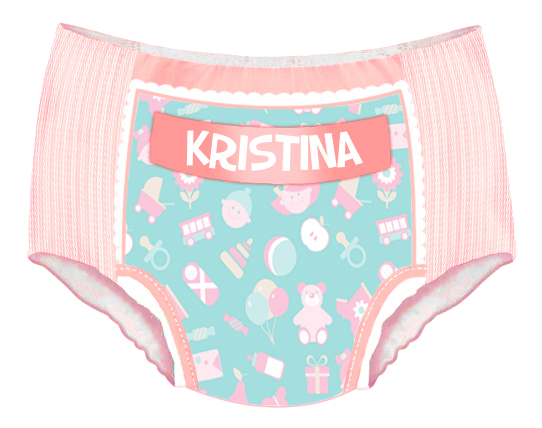 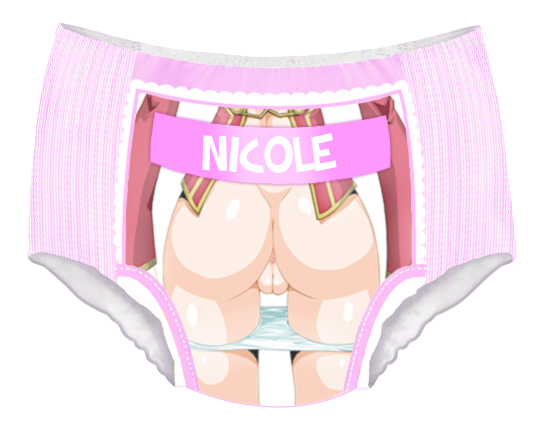 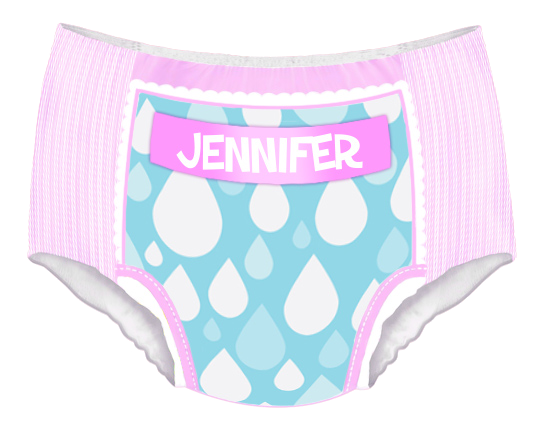 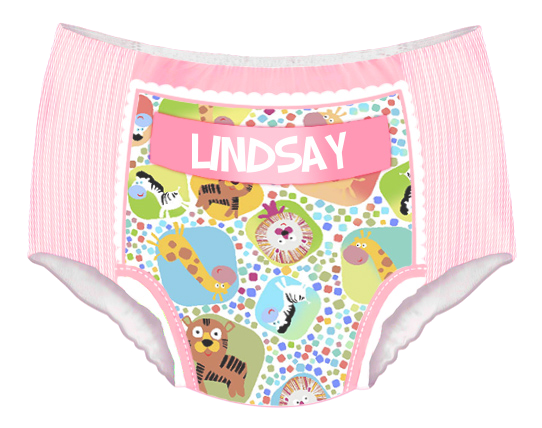 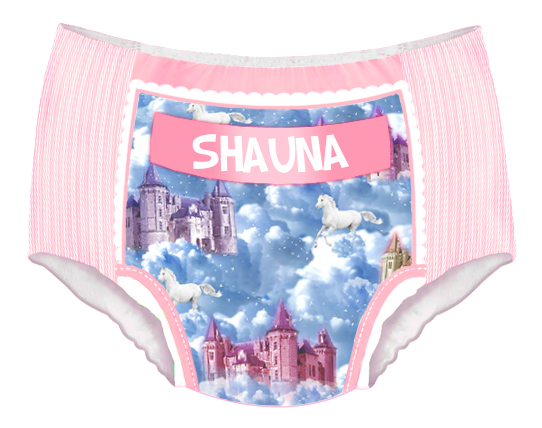 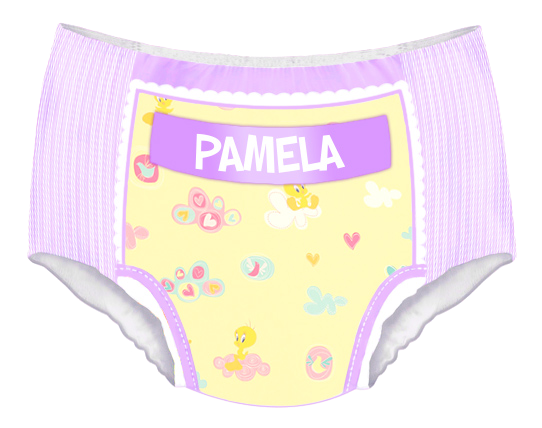 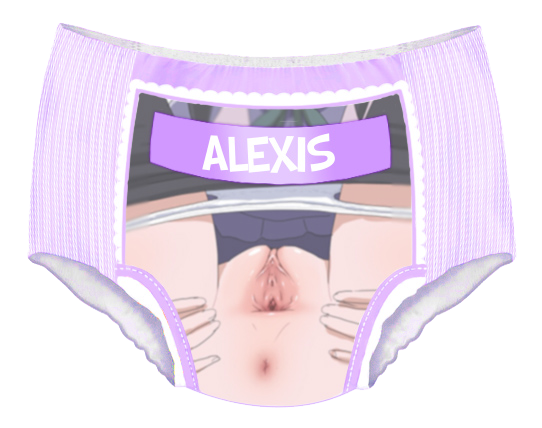 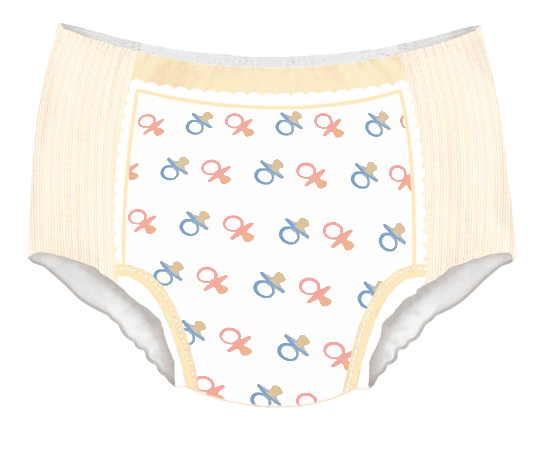 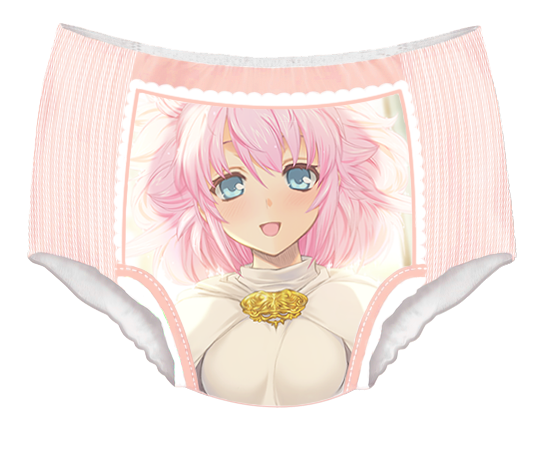 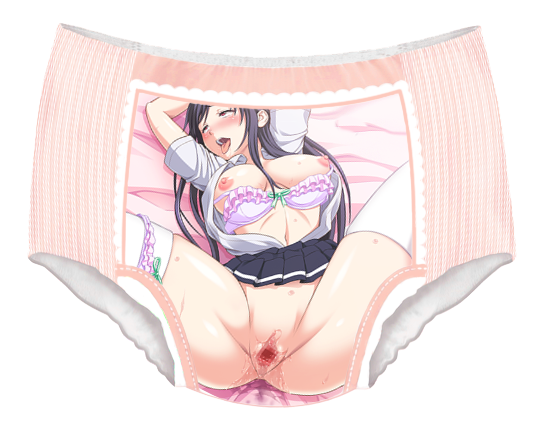 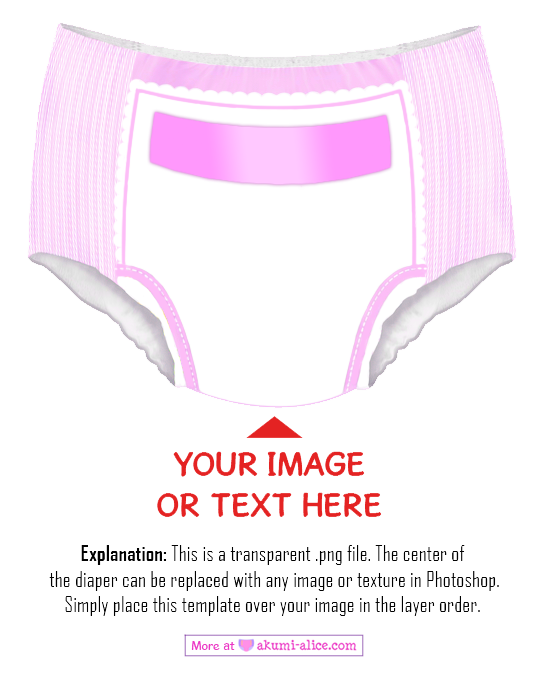 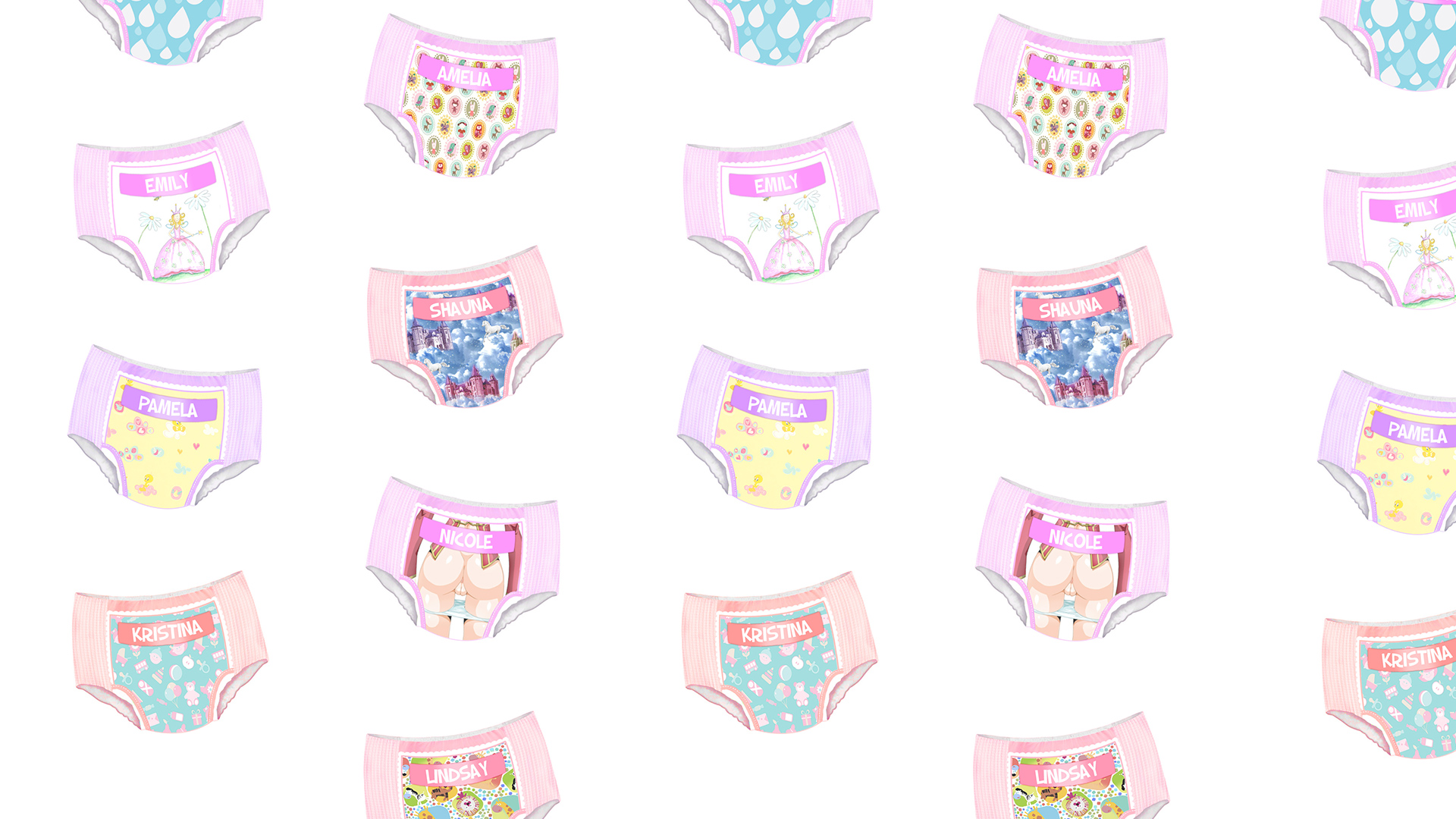 No male likes it when his girlfriend or wife takes hours selecting shoes at the mall. Well now, instead of being bored, you can send him to Ms. Bonner!

I got this idea from seeing one of those phone service booths in the mall. But instead of minutes, you get spankings. 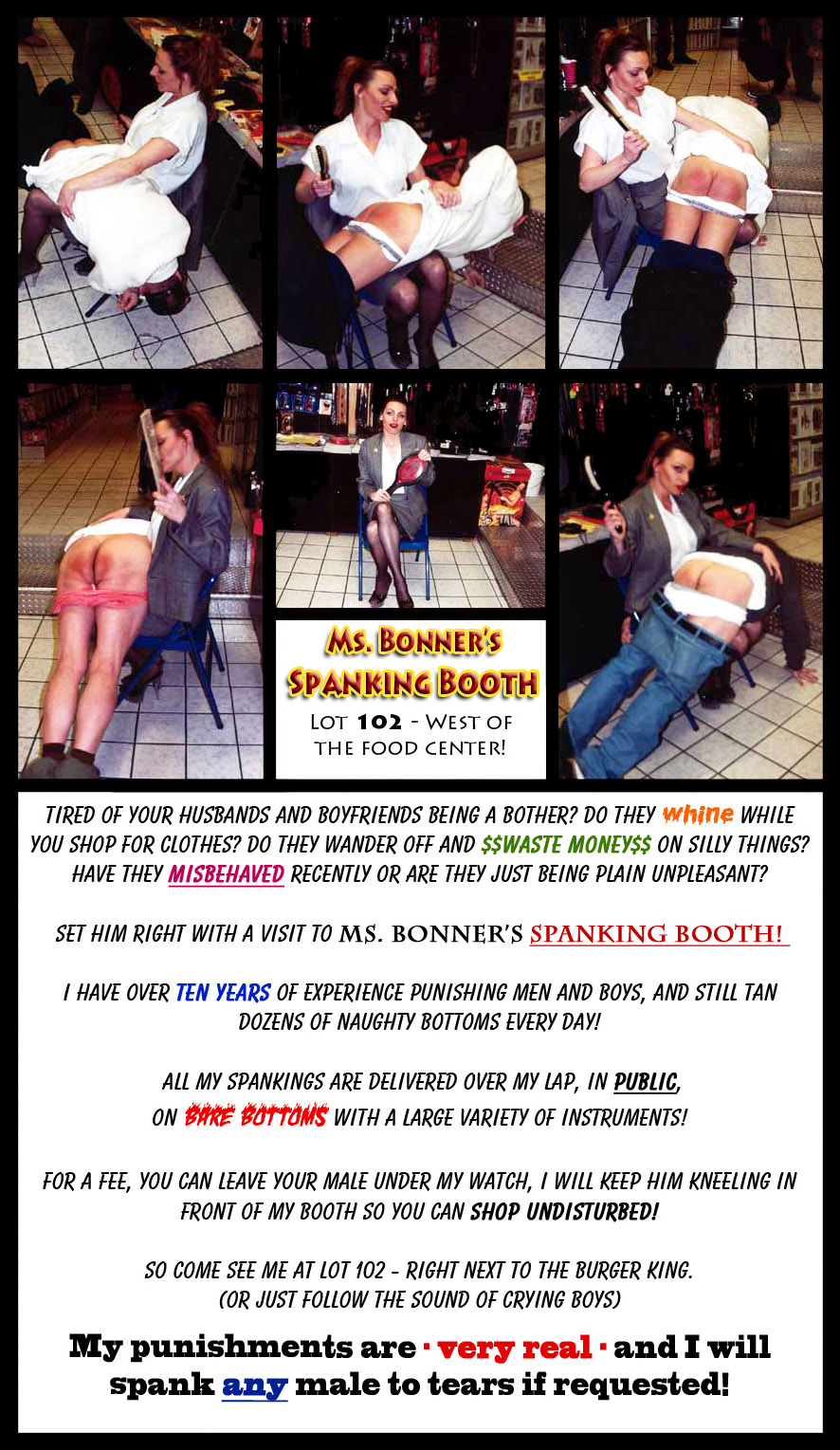 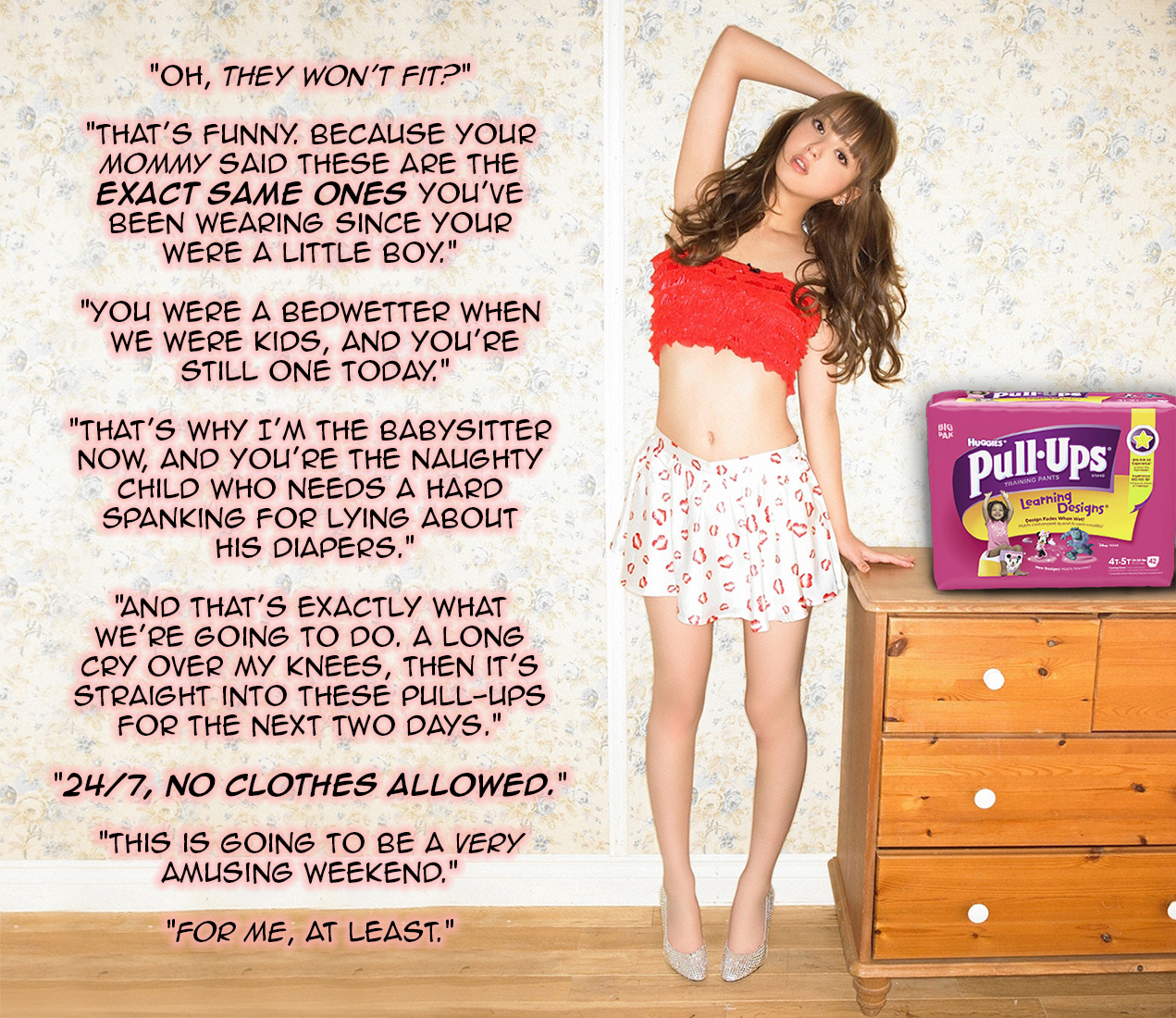 I had a babysitter just like her… but less scantily clad. Too bad I was too young to appreciate it. ;_;

Written in the second person, this book stars YOU as you join your friend Michael for an unforgettable Christmas at Mrs. Fuller’s house.

Put yourself in the position of a young college student, under the strict but loving care of your best friend’s mother. Learn, over Mrs. Fuller’s lap, the consequences of getting subpar grades at college. Experience Christmas in diapers alongside your friends Michael and Natasha, submitting to Mrs. Fuller’s authority, and being disciplined when you don’t!

This was my first book ever written. It started out as a scenario caption for the picture above, but it just grew too long. So I decided to turn it into a short story. I then used the captioned picture as sort of an introduction teaser to the story. Was very surprised so many people bought it! Thanks again to my fans.

And yes, I drew the cover art myself! 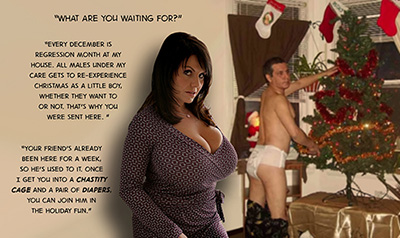 Out of all the captions I’ve ever done, this is one of my favorites. It was spliced together from two images in Photoshop. There’s something very innocent about the middle-aged man boy in the background, like he didn’t feel the least bit self-conscious about walking around in Goodnites. Like he was really experiencing Christmas again as a kid. The fireplace must be warm.